Getting a tattoo is never an easy process, it takes a lot of thinking and preparation before you finally decide on a design. That’s why getting a fun tattoo is a great way to get your first tattoo. Tattoos can have a plethora of meanings and connotations but in the end, they’re what you want them to be which why these fun tattoo ideas are going to look great on you regardless of meaning.

You can apply this tattoo anywhere and it could even be a real barcode, the barcode tattoo is a cheeky and fun tattoo and was really popular in the 90s. It also has deep meanings, like how humanity is losing its humanity and turning into robots due to technology.

The test tattoo is meant to be ironic and a fun way to show people your happy go lucky attitude. It’s not meant to be taken seriously and looks amateur on purpose. In fact, you could have your friend tattoo this on you to make it legitimately a test tattoo!

Temporary tattoos are by far the best way to test out a design and see if it really fits you. Not only that but you can tattoo anything you want and not face the consequences that tattoos come with, which is the longevity of it.

Rose tattoos are botanically brilliant. They’re one of, if not the most popular design of tattoos and for good reason. Roses have a wide variety of connotations, relating from love to death, they are sowed within with deep meanings and are a good way to express oneselves.

Sister tattoos are a lot like best friend tattoos its just this time its with a family member, so it could be a family crest or something that’s more related to love.

Small tattoos are a great way to express yourselves but not so show off in a sense. They’re nice little accessories to add on from your normal style and a great way to have some minimalism on yourself.

Cross tattoos were originally meant for Christians wanting to show their faith and love to their religion and Jesus. However, recently, the cross which is synonymous to the christian religion, has become more a fashion symbol rather than solely being tied to religion.


If you love nature and would like to show it in an artistic way or you just think flowers are pretty, then a flower tattoo is a good idea for a tattoo.

Skulls normally connotate death and horror, however, if you pair it up with something romantic such as the rose pictures here, it could be have surreal connotations. Or you could just leave it as a scary picture and relay it as such.

The most noticeable and popular type of tattoo is by far the forearm tattoo. Forearm tattoos exude confidence due to their flashy nature and if one has a forearm tattoo one is not to be messed with. 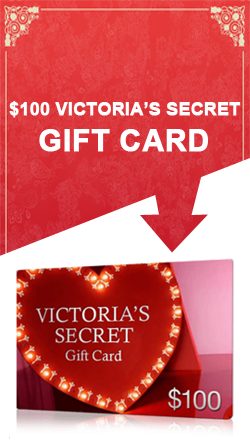